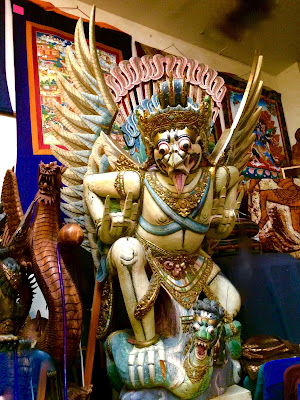 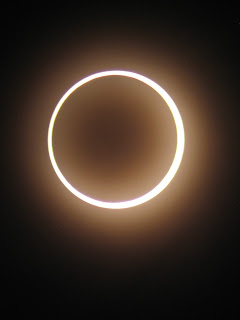 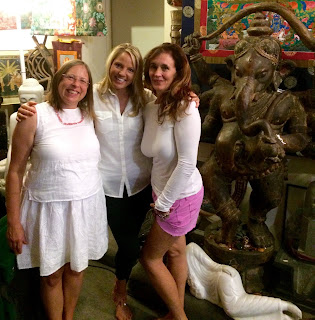 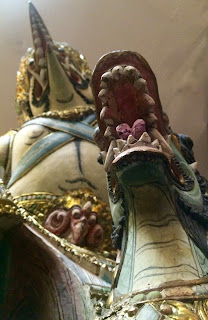 I once took a 4 year old boy there and he ran right up to this fearsome creature and excitedly exclaimed "That's Garuda - he lives at Grandma's house too!" He wanted to hug it. Obviously a Marin child.
Posted by Michelle Simonson at 4:28 PM